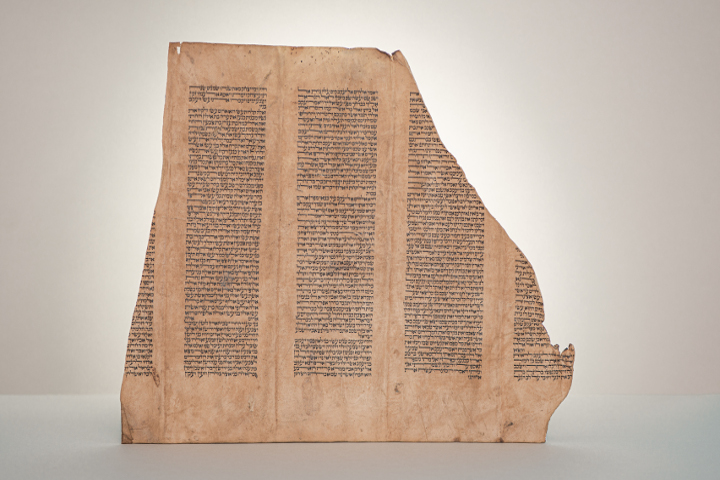 Currently, the Hebrew collection is only composed of two fragments of the Torah brought from Palestine. In both cases the style of the writing is typical of Hebrew texts created in Central Europe. On the other hand, the preparation of the parchment is significantly different which suggests the two texts come from different places. One of them (MAP 6497) is likely to have been created in Europe in the 18th century, while the other (MAP 6496) was created in the 19th century in Palestine.

Fragments of the Torah from the Asia and Pacific Museum were worked on by Małgorzata Barcikowska from the Jewish Historical Institute and Rev. Prof. Stanisław Mendala.